Areas and Localities in Haldwani

Haldwani and Kathgodam are called as twin townships is a municipal corporation that come under the District of Nainital, Uttarakhand. Haldwani is a biggest hub for export for fruits, vegetables and food grains. Since, it is situated on the foothills of Kumaon, Himalayan Mountain Region. Apart from that, it is also the biggest business centre. 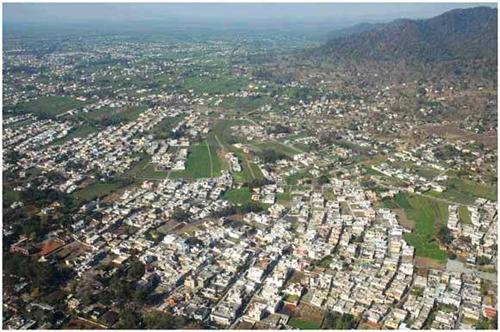 Haldwani is a multi-religious and multi-cultural city where people from all religions and culture live in harmony and celebrates various festivals with great fervour throughout the year. You cannot forget the Chitrashila Ghat which is the venerable Hindu cremation ground that is situated at Ranibagh.

Some of the areas in Haldwani and Kathgodam areas are as follows:

Because of all the above factors, Haldwani attracts people from all parts of India and made this city important and is growing to accommodate the increasing population.